Welcome to week 7 of the Crypto Alert of the Week series by AMLT, a series dedicated to documenting interesting or high profile frauds/hacks etc that recently happened and have been reported into the AMLT Network and show how the AMLT Network can help track and prevent it in the future.

During 2018 there have been a few high profile cases of Smart Contract vulnerabilities related towards what are called OverFlow Bugs. Simply speaking an OverFlow Bug is a vulnerability in an ethereum smart contract that allows the creation of tokens out of thin air through a hidden bug or lets say a badly written smart contract. Some developers and hackers are aware and are trying to take advantage of smart contracts related to tokens and ICOs that have this vulnerability.

SmartMesh -  Tokens created from OverFlow
In case you don't see the image below click here.

Depending on the situation, it is hypothetically possible for the person who takes advantage of this bug to liquidate the new tokens they created through an exchange before anyone is aware or can do anything about it.

A second potential way of maliciously using this vulnerability is to purposely deflate the price of a given token to either just simply damage the project or to buy large amounts of said token at the very low price to maximize potential ROI.

Some tokens that have been a victim of such an action has been SmartMesh. The SmartMesh team reacted quickly and cut out access to these newly created tokens. The industry has reacted to some of these cases by temporarily suspending deposits while auditing whether other Smart Contracts had the same issue.

In cases of bugs like this, anyone who notices the activity can report it through an AMLT panel or widget, once received the data is analyzed and processed by the Coinfirm data team. If data is deemed legitimate it is implemented into the Coinfirm AML Platform, allowing any entity using the platform such as an exchange to not accept the fraudulent tokens.

As an action such as this would be done with an intention to at the very least disrupt, the related address and entity that took advantage of the vulnerability the Coinfirm AML Risk Report for it has an elevated risk rating, a new identifier as well as risk indicators.

In case you don't see the AML/KYC risk report below click here. 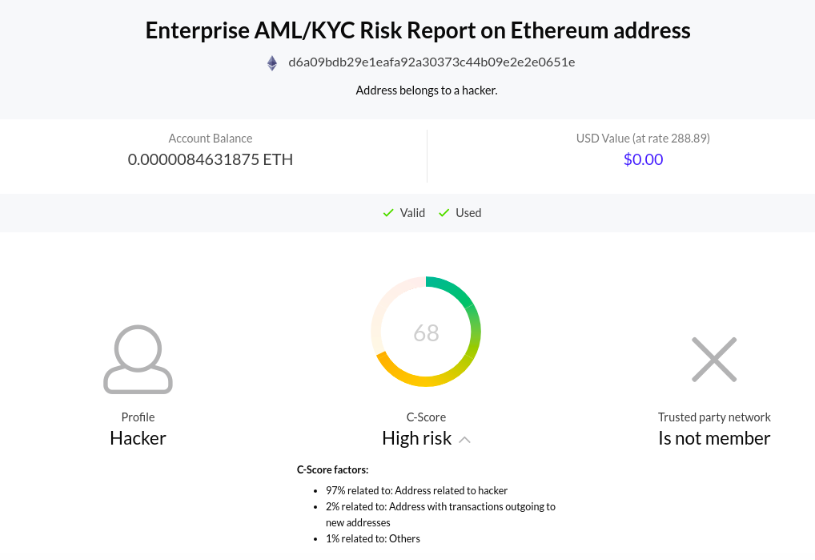 
About AMLT
AMLT is the token for the AMLT Network and Coinfirm AML/KYC Platform. The first solution allowing the global economy to provide data to fight ransomware, hacking, malware and other online fraud and scams touching the cryptocurrency economy. In return for valid data provided, AMLT Network Members are rewarded in AMLT that can then be used in various ways. Created by Coinfirm, a global leader in regtech for blockchain and cryptocurrency, AMLT not only creates the first system where entities can report addresses and evidence tied to nefarious actors in the economy, but AMLT token can be used for discounted services on the Coinfirm AML/KYC Platform that is already servicing countless ICOs and over 100 companies in both the cryptocurrency and traditional spaces. Network Members also receive privileged access to Coinfirm products such as our tools and panels, the AMLT knowledge pool with exclusive content and materials as well as additional benefits and features, helping them limit exposure to risk and increase transparency for themselves, their clients and the entire digital economy. 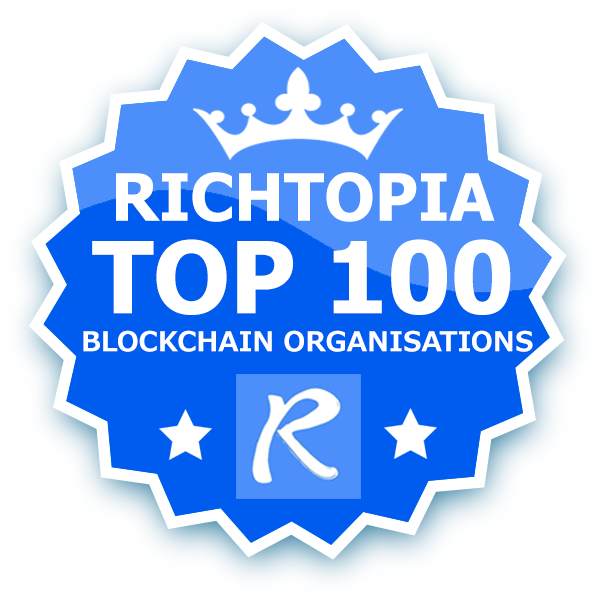 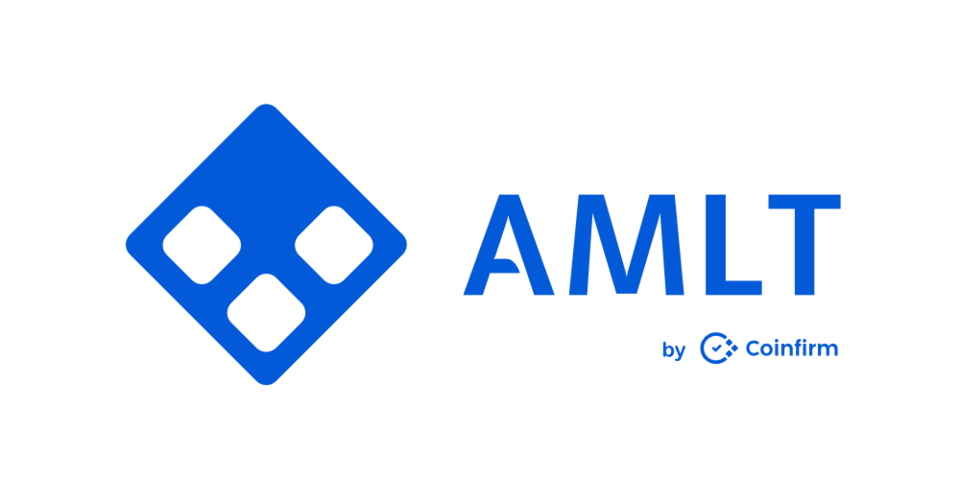