Welcome to week 24 of the Crypto Alert of the Week series by AMLT, a series dedicated to documenting interesting or high profile frauds/hacks etc that recently happened and have been reported into the AMLT Network and show how the AMLT Network along with the Coinfirm AML Platform can help fight and prevent it in the future.

One of the first lessons that cryptocurrency newcomers should learn, would be to never give up your keys, especially on a site where you have no way of verifying the entity that you’re working with.With the recent 51% attack on the Ethereum Classic blockchain and Ethereum suffering another price drop along with an incoming Constantinople upgrade, scammers decided to capitalize on the confusion. A new ICO has been announced, called Ethereum Nowa. 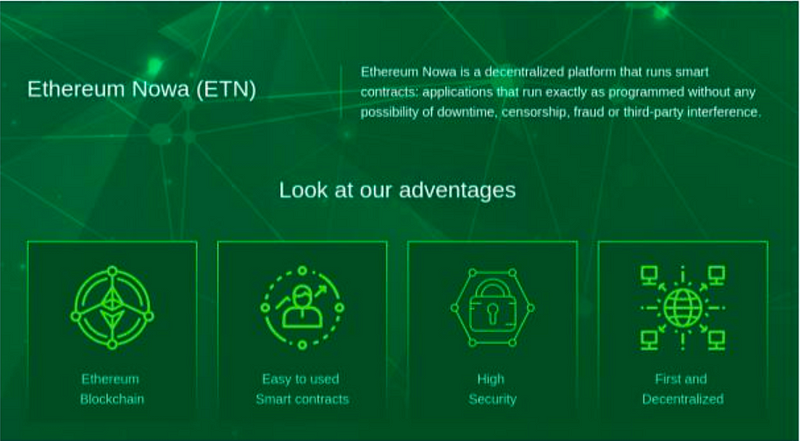 The “new platform” has a pretty simple website, that features many big efficiency claims, being obvious bluffs, made in order to get people to buy the new coin. That along with some other alarming parts like the lackluster roadmap, claims of being listed on well-known exchanges or the obvious lack of a whitepaper. This should be enough to deter experienced contributors from putting money into such a project. 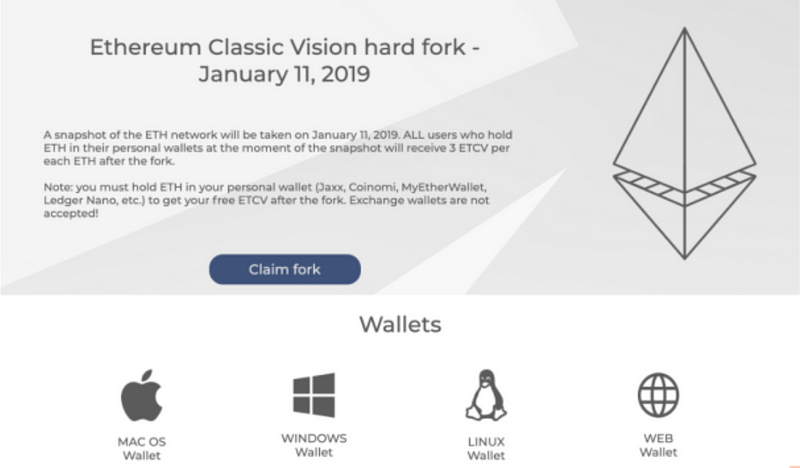 Same goes for yet another Ethereum fork – this time being called “Ethereum Classic Vision”. Using similar tactics of claiming technical superiority (while this time, having an actual whitepaper) and riding the wave of uncertainty stemming from Ethereum Classic being attacked, ECTV was yet another proposed proof-of-stake Ethereum version, that was supposed to be distributed 3:1 to Ethereum users.

The tactics used by both projects to steal people’s keys were similar. Ethereum Nowa has made a site that mimicked the widely used MyEthereumWallet. Its purpose was to obviously, phishing private keys and transferring all of the funds from the victims' accounts. Ethereum Classic Vision has also developed standalone wallet apps, their function though was the same as with ETN – misappropriating funds.

AMLT is committed to making the crypto space a safer place. If you notice any nefarious activity, you can report it to the AMLT panel and/or become a Network Member to earn rewards for your activity. The submitted data is analyzed and processed by our data science team. Once flagged, any entities or individuals using the Coinfirm AML Platform such as exchanges can see the source and prevent further risk spreading through the ecosystem. This helps the crypto economy become safer and more transparent while fighting malicious actors. 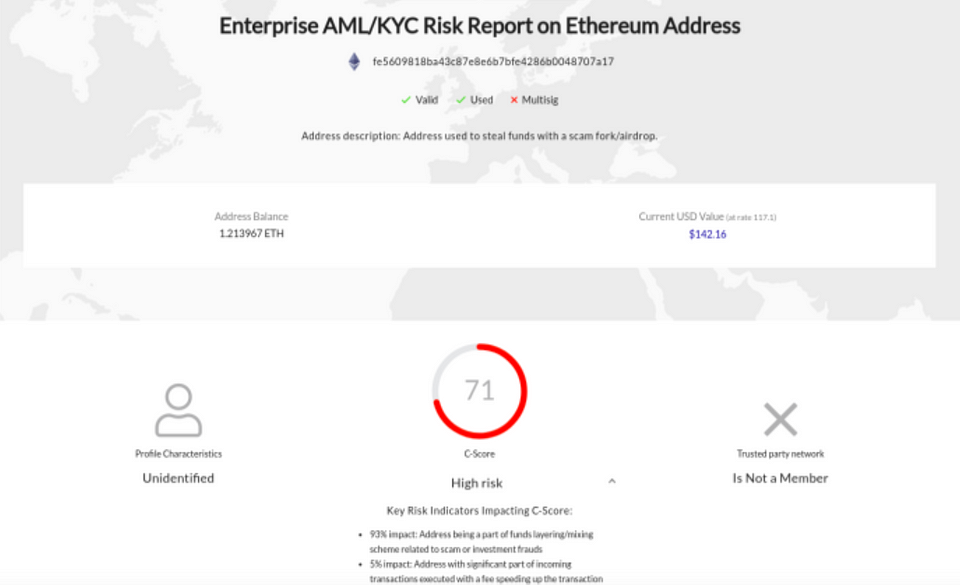